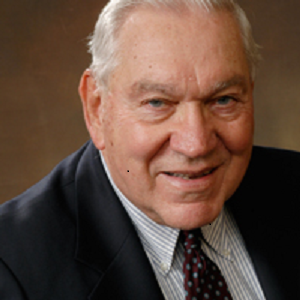 Professor Barenberg earned his B.S. degree in civil engineering from Kansas State University and his M.S. in structural engineering from the University of Kansas. After earning his Ph.D. from Illinois in 1965, he spent nearly 40 years on the faculty. His appointments at Illinois included a four-year term as the Associate Head of Civil Engineering, coordinating the departmental graduate students and research programs. For three years he also maintained a joint appointment at the U. S. Army Corps of Engineers Construction Engineering Research Laboratory. He served as director of the Association of American Railroads affiliate program at Illinois from its inception in 1983 through 1998, and as an associate director of the FAA Center of Excellence for airport pavements for more than eight years.