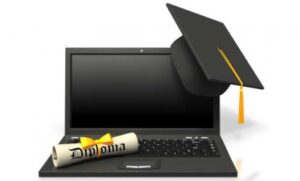 The following students have obtained an online Master of Science in Civil Engineering (MSCE) degree with a specialty in railway transportation from the University of Illinois at Urbana-Champaign.